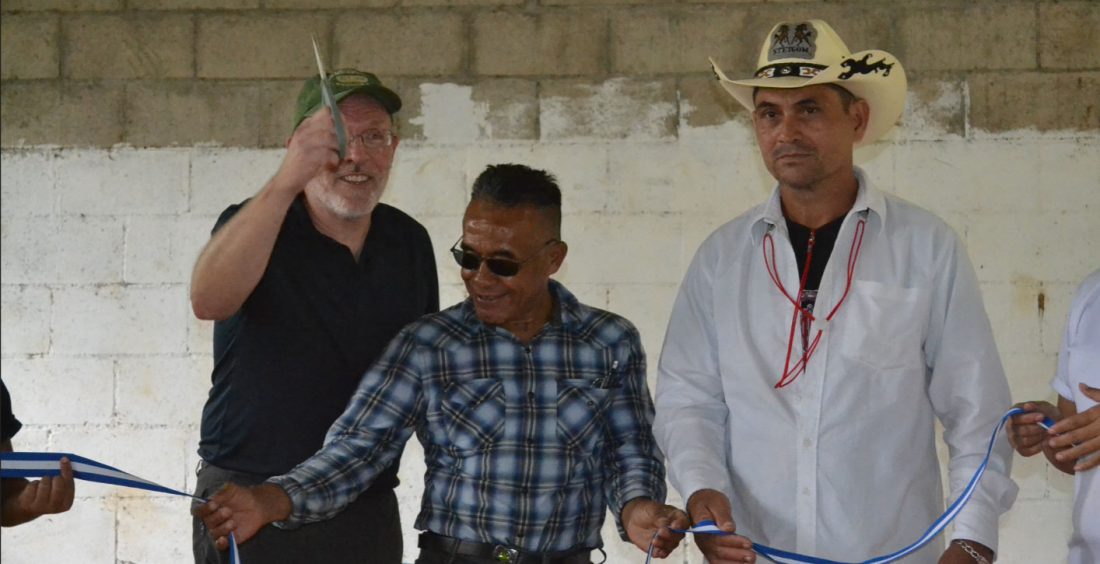 Almost two years after hosting the Sun and Water Conference in Suchitoto, which was organized by CoCoDA and was financed by The Rotary Club of Indianapolis and the West Foundation, we are proud to announce the completion of the solar power retrofit to the water system in the El Roble community in El Salvador.

The purpose of this project was to allow the community to switch to a solar energy system, thereby reducing their billing, operation and maintenance costs, which amounted to $250 and $300 per month. According to estimates by the contractor: Hidroequipos S.A. de C.V., the solar powered system will save the community as much as $2,000 each year, significantly improving the economic sustainability of the project and decreasing the expenses for the families of the community.