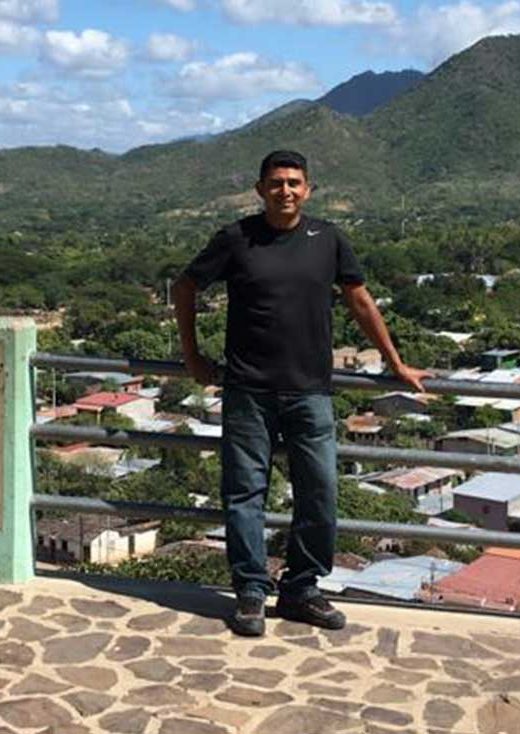 Richard Sanchez is CoCoDA’s assistant delegation director in Nicaragua. Richard has spent most of his life teaching. He has taught both English and Spanish and has been working with foreigners and tourists for many years. For many years, he worked with the La Mariposa Language School where is gained a passion for social justice. Raised in a poor family of farmers, he was fortunate to attend the National Autonomous University of Managua, where he earned a degree in English.

Richard says, “I’ve had the chance to share what I know about my country with people from different parts of the world and have learned a lot from them, too.”

Richard is our primary delegation coordinator in Nicaragua and assists staff in planning both delegations and projects. Those with questions about traveling to Nicaragua may contact Richard at richard@cocoda.org.